Every Monday, we’ll take a look at the happenings around the Eastern League. Once the season starts, we’ll use this space to highlight top performers and notable events of the previous week but for now we’ll catch up on some off-season news from around the league. 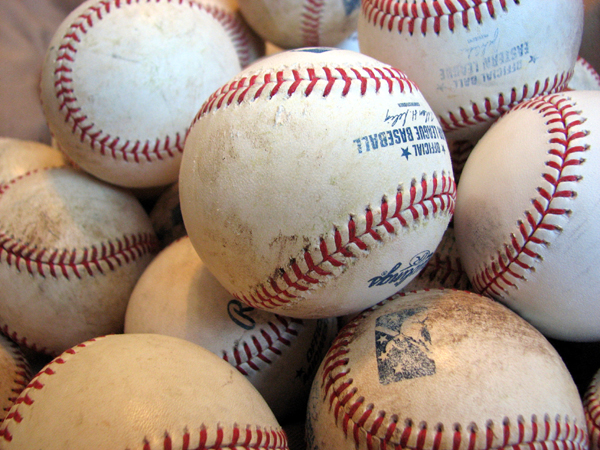