Break Out the Brooms for the First Time All Season 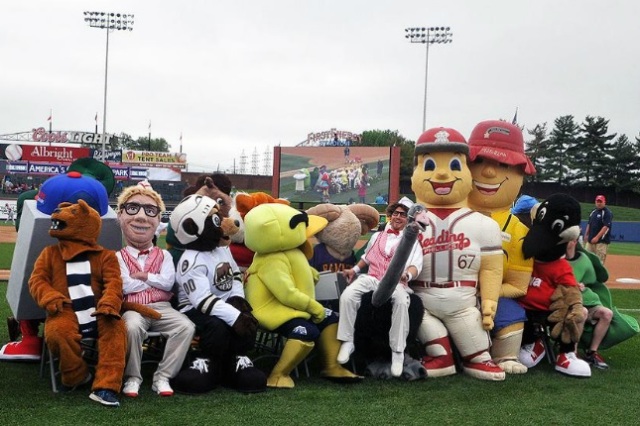 (PR) Marshall Kelner / Reading, PA – Jerad Head homered for the second time in the series and the Harrisburg Senators completed a three-game sweep with an 11-3 victory over the Reading Fightin Phils on Sunday afternoon.

Harrisburg put up four spots in the third and sixth innings, and scored single runs in the second, fourth, and eighth.

Jeff Howell was 2-for-6 with a pair of infield singles, each scoring a runner from second base. Brian Goodwin, Destin Hood, and Ricky Hague also had two hits apiece, as the Senators pounded out 13 on the day. Hague’s multi-hit game was his fifth in a row.

Head’s home run, a two-run shot and his fifth of the season, capped the four-run sixth inning and put the Senators up 10-0. He was 3-for-6 in the game with three RBIs. Harrisburg took twelve walks from the Reading pitching staff, including four off starter Austin Wright, who was knocked out after just two and one-third innings. Justin Bloxom drew three of the free passes.

Blake Treinen tossed six solid innings and gave up just one run to earn his fourth win. Anthony Rendon tripled for the second straight game and drove in two runs.

On Monday, the Senators travel to Erie to begin a four-game series against the SeaWolves. Game time is 6:35 p.m. and the game can be heard on 1460am The Ticket, on the Internet through the Senators website, and it’s available through iHeart Radio beginning with the pregame show at 6:20 p.m.