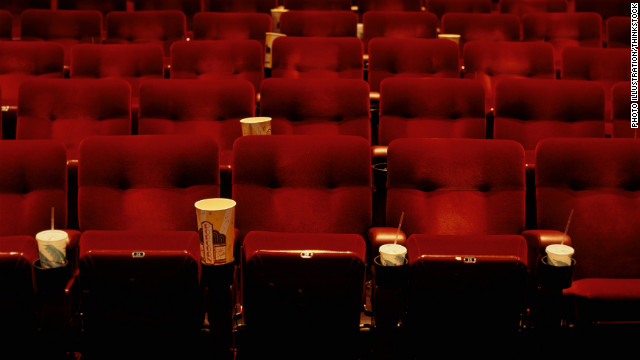 During the 2013 season, each issue of the game program had an individual player as the subject of a Senators Spotlight highlighting some of their personal tidbits. Throughout the off-season, we’re going to look back on some of the best, funniest, and just plain weird answers to some of the questions. First up is everyone’s favorite movie…

Jimmy VanOstrand – Remember the Titans and nearly anything with Denzel Washington