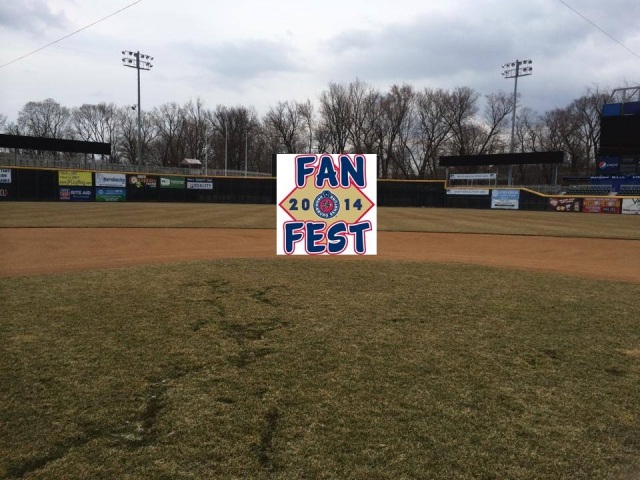 • This year’s annual FanFest is slated for Saturday, April 5 between 11am and 2pm. The shindig will include tours of Metro Bank Park, an Easter Egg Hunt, the Faulkner Honda Kids Zone, pictures with the racing Monkeys and Rascal, Play Ball Kid auditions, and free hot dogs.

• The Senators are looking to make this year’s home opener extra special by giving all kids 14 and under free admission and the opportunity to be on the field as part of the festivities. Additional tickets for family members can be purchased at a discounted rate in advance through the Senators website.

• There are still six remaining prizes left to give away in the Senators’ special Magic 9 promotion that rewards season ticket holders regardless whether it’s a six-game or full-season ticket plan.

Prizes still left to win are:
Launch the post-game fireworks and watch them from the visiting dugout
Guest PA Announcer for ½ inning and spend ½ inning on the radio
Four tickets to a Washington Nationals game
Dugout Suite for you and 11 friends
Watch batting practice from the field
Lunch with Harrisburg Senators players

• Chris Young (’03) and Jamey Carroll (’98-’00, ’02) were both released on Tuesday after learning they would not be making the Nationals’ 2014 opening day roster. Big congratulations go out to Aaron Barrett (’13) though who finalized Washington’s bullpen.

• Steve Lombardozzi (’10-’11) switched teams for the second time this off-season as the utility man was traded to his hometown Baltimore Orioles from the Tigers.

• Two days after signing with the independent league York Revolution, Shawn Hill (’03-’04, ’06) was inked by the Blue Jays organization.