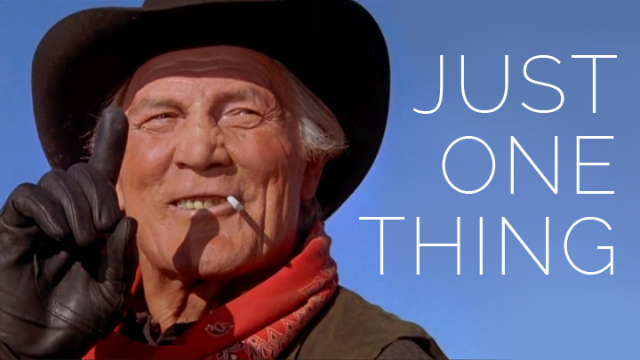 In an effort to write more than I have been, I decided to try at least putting together “Just One Thing” about each game I cover. It might be about a particular play, an at-bat, or a guy’s walk-up song. Whatever piques my interest that game. We’ll see how long this lasts.

From the dugout, LeCroy saw Mills doing as he said, “some funky looking stretches that didn’t look normal.” The southpaw threw one more pitch, and that was enough to receive an audience.

After a brief conversation, the powers that be decide Mills’ night was done. LeCroy and Tejera huddled before signaling for the “tall guy” in the bullpen. That would be the 6-foot-4 right-hander Bryan Bonnell.

Because Mills left with an injury, Bonnell was granted as many warm-up pitches as he wanted. Rule 5.07 (b) states:

“If a sudden emergency causes a pitcher to be summoned into the game without any opportunity to warm up, the umpire-in-chief shall allow him as many pitches as the umpire deems necessary.”

It’s a rule we’re all pretty much familiar with. But it did get me pondering a couple of questions I hadn’t thought of before.

Since Bonnell came into the game stone-cold will the umpires allow him any time to loosen up that doesn’t involve throwing? Watch the relievers in the bullpen skipping and stretching before they even throw one pitch. Is Bonnell allowed three minutes of calisthenics, or is he pretty much expected to start throwing right away?

And speaking of throwing, must warm-up pitches be from the mound? I remember Trevor Bauer in his UCLA days used to go behind the mound and get a couple of crow-hop throws in before he stepped up to the rubber. But the rule doesn’t explicitly say one way or another, so I’m left to wonder.

This entry was posted in Uncategorized. Bookmark the permalink.